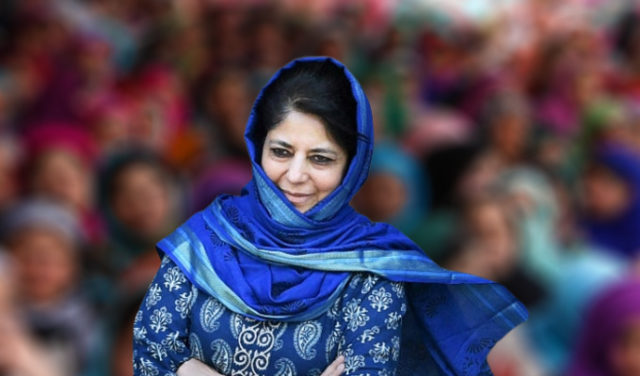 Party President, Ms Mehbooba Mufti has said that the party has always advocated Azaadi (freedom) to travel and trade by opening routes between two parts of Kashmir which could lead to resolution of Jammu and Kashmir issue. She said that opening of Kargil-Skardu along with other such routes was envisaged by PDP as it serves the cause of peace beyond boundaries.

“PDP envisaged through #SelfRule not only opening of #KargilSkardu , but other routes too, to let people explore & increase contacts across borders. Such initiatives will not only open up J&K to the world around us, but also serve  the cause of peace beyond boundaries @jkpdp,” Ms Mufti tweeted.